… so you can create the life you want (filled with strong healthy relationships) + live with high self-esteem & self-love on the daily!

For most of us, the last few years have been some of the most stressful times of our lives, so you’re not alone if you:

… feel like you’ve been struggling with getting what you want, whether it be in relationships, parenting, career, or your marriage?

… often express yourself in ways that do NOT honor yourself & your kids, but instead just fill you with regret & shame later

… have trouble sometimes setting boundaries with parenting, friendships or your career – often feeling like you’re getting stepped on or taken advantage of

… want so badly to be able to express yourself fully & ask for what you want, but sometimes (or often) shut down & close up

… truly want to love yourself even while being a messy human being, but most days, your internal dialogue is just downright mean to yourself.

… doubt often that you are enough … intelligent enough, pretty enough, a good enough mom, a strong enough dad, a smart enough employee, a brave enough person & in the end you often decide you need to “be better” in most areas of your life

… have a strong desire to forgive the wrongs that have been done to you in the past, but find yourself holding grudges or just not being able to “forgive & forget”.

… want to influence your kids, your spouse & others with dignity & respect, but more times than you’d like to admit – you dip down into fear, force, bribery, rewards or passive aggressive pressure.

… have tried a gazillion times to slow down & respond vs. react when your kids push back or mess up, but you still react like a volcano which only adds to the chaos in your home

I’m guessing you can relate to some of those struggles? 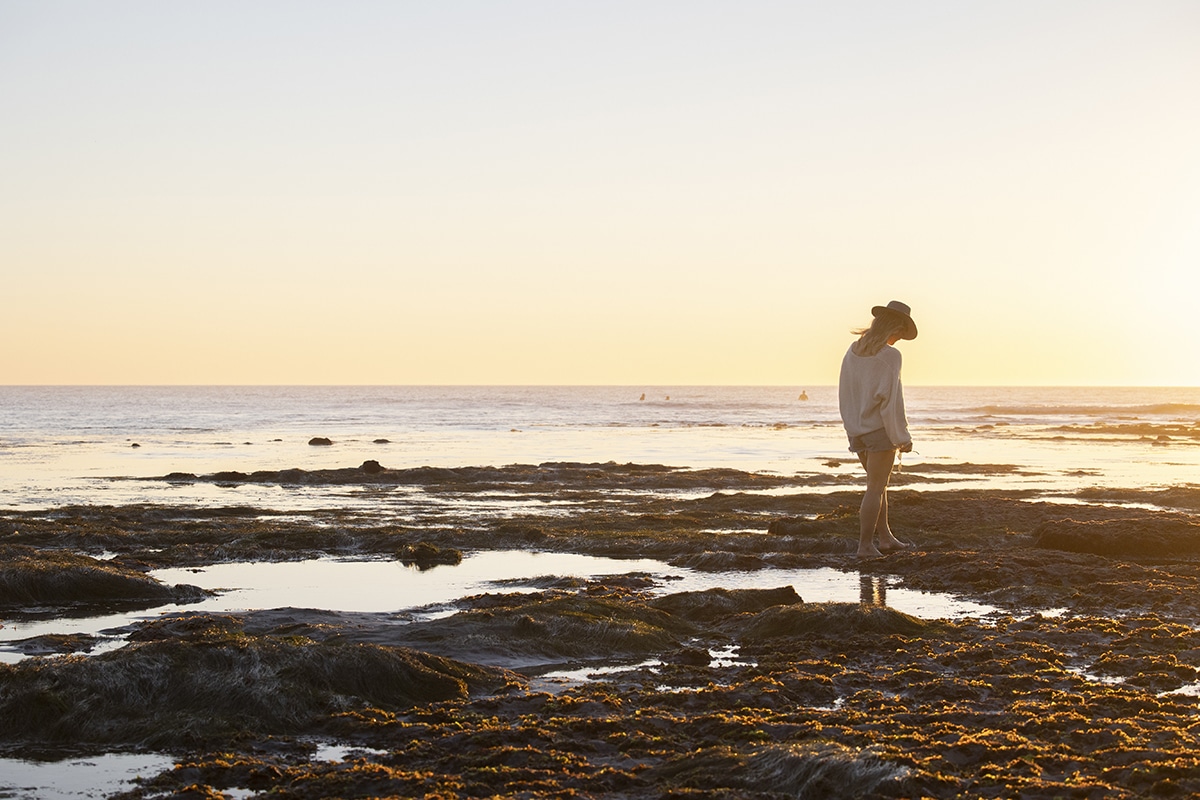 Take a deep breath for a second & put your hand on your heart … No wonder things feel a bit out of control in your home … in your marriage … in your parenting … in your life.

You’ve been through a lot & you only have the emotional literacy & coping skills your parents handed down to you … you’re doing your best.

A decade ago I was in your exact shoes but I learned that taking care of myself didn’t always mean hot baths, manicures & long walks …

… but instead finding deep healing by stepping into a form of personal development that opened my heart & calmed my soul.

That “form of personal development” WAS the Freedom to Be Course.

This program changed my life … changed my relationship with my daughter … and changed my heart in ways that radically redirected the future trajectory of my life.

Whether you’re new to Fresh Start Family, or have been students, listeners, or big fans for a long time …

If you’re ready for a MASSIVE increase in:

self-confidence to trust yourself with every decision you make

self-compassion to forgive yourself when you aren’t perfect (spoiler alert - no one is!)

clarity around decision making whether it be in parenting, work, marriage or everyday life

respect & cooperation from your kids

(without forcing them or threatening them into submission)

grace for yourself & others when mistakes are made

(so you can learn from messy moments & make every mistake about learning vs. shame)

This is for you. 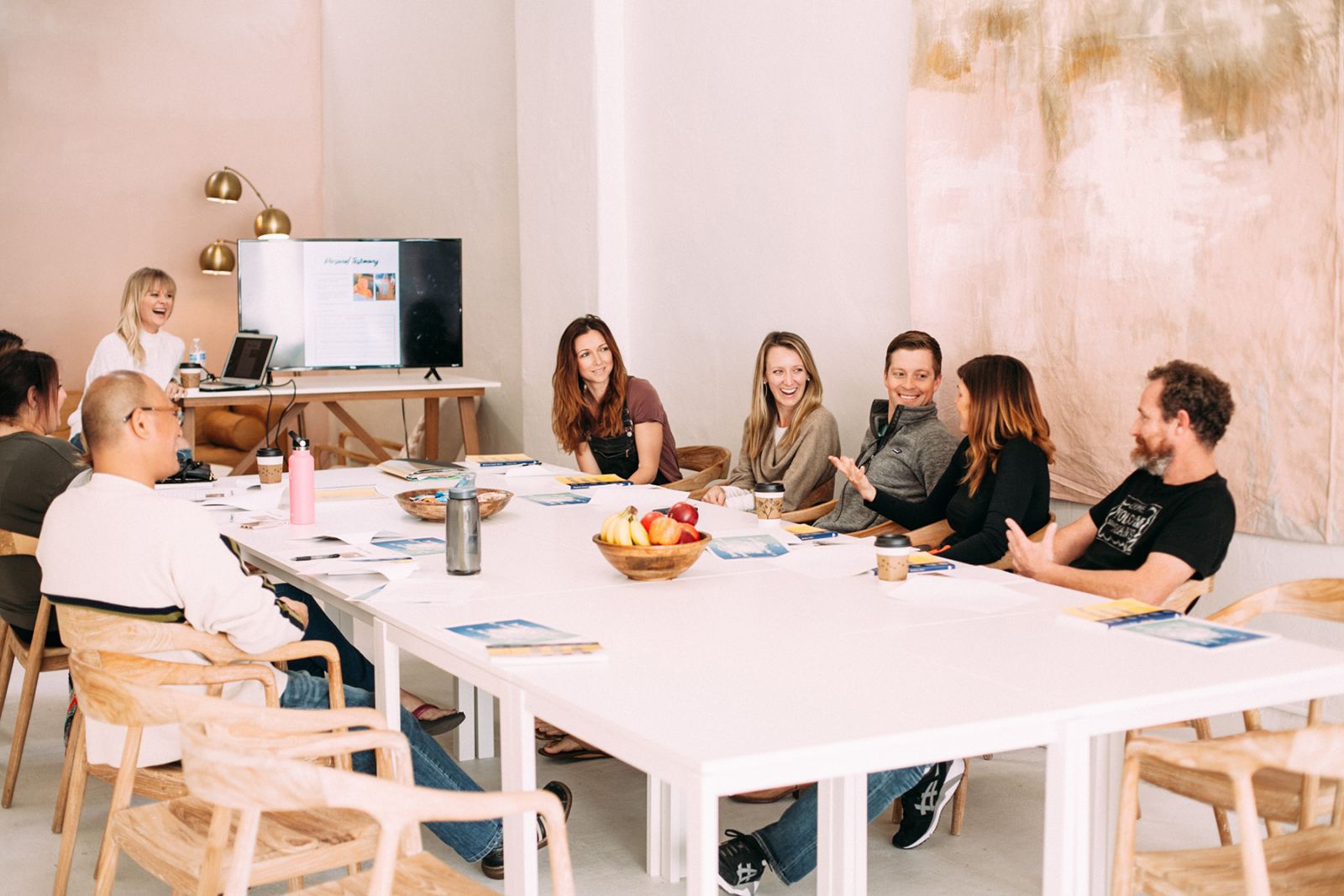 The Freedom to Be Course Experience is going to give you such a life-changing, healing experience to get you the peace & clarity you deserve.

Instead of reading 17 more self-help books this year that leave you feeling confused about how to actually implement what you learned, or just WISHING you could find true healing you know you need from your past …

Step into learning through The Freedom to Be Course & …

… you’ll get all of the step-by-step guidance and secrets to shed limiting beliefs, end unhealthy protection behaviors, finally see mistakes as opportunities to learn (instead of day destroying or nervous system wrecking sagas) … by two experts in the field of life-coaching & positive parenting education!

We did not hold back on anything when creating The Freedom Course!

You’re getting everything there is to know to take control back of your life to create an emotionally stable, healthy, joy producing day to day life as a parent!

In the Freedom Course, you get both…

The step by step logistics (strategy side) of changing your unhealthy behaviors, unproductive tones, negative self-talk & broken communication cycles into healthy ones you’re proud of & that actually work to make you feel proud of the way you handle yourself each day

(no matter what kind of challenges get flung your way) 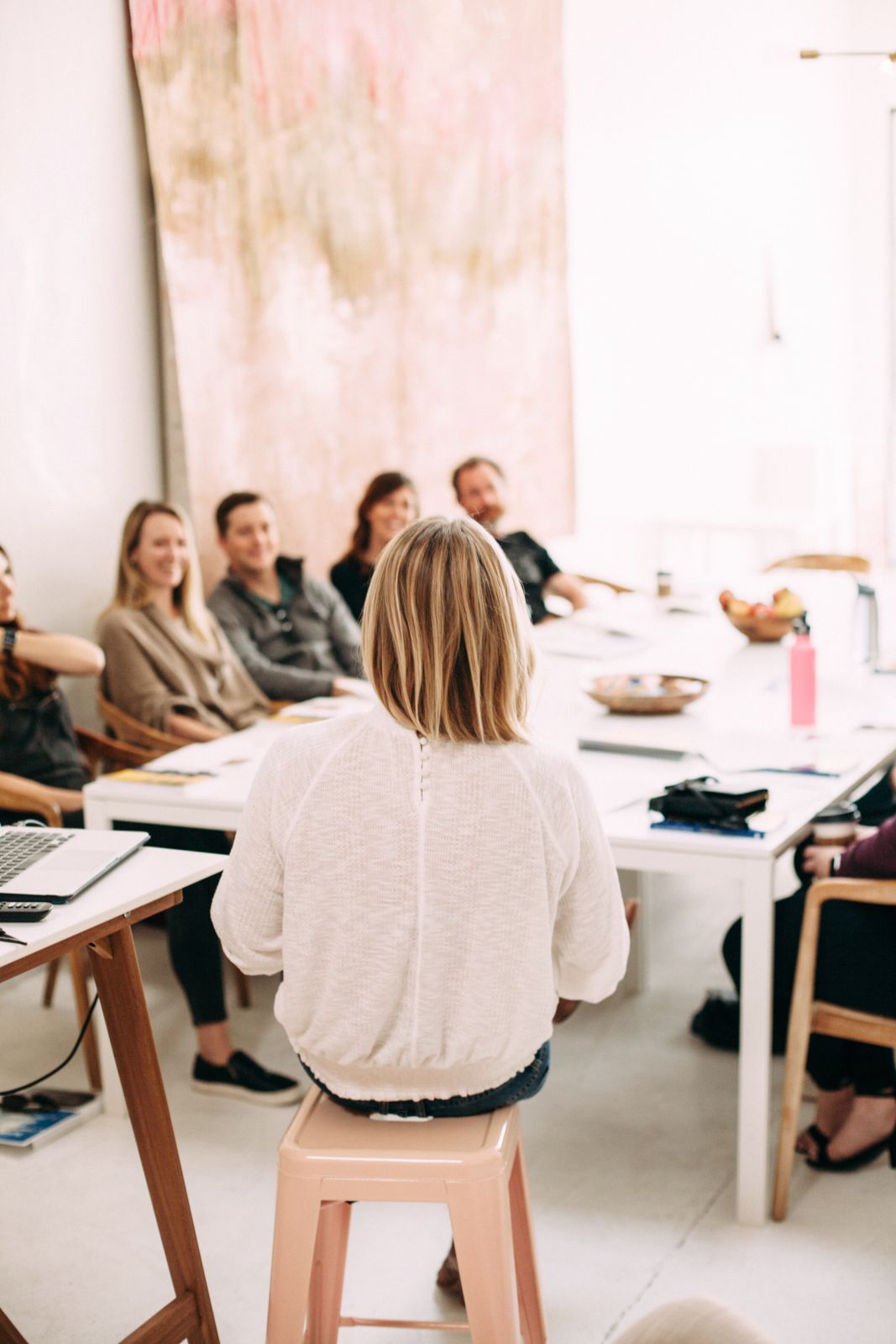 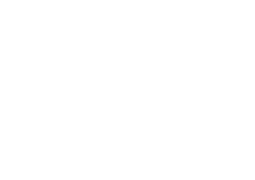 Nestled on the sunny coast of Northern San Diego with beautiful ocean views, the Cape Rey Beach Resort is just steps from the soft sand & next to the pacific ocean.

The Freedom to Be classroom is spacious, warm & comfortable & students will enjoy an ocean view while learning, as well as a spacious patio to have an open air experience. 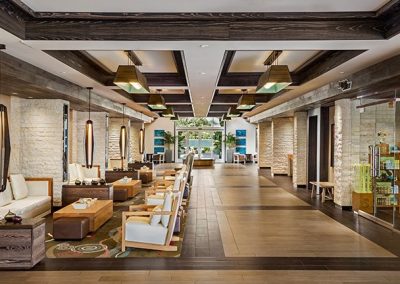 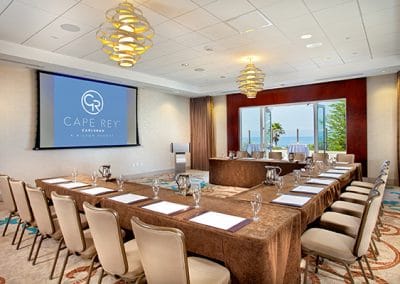 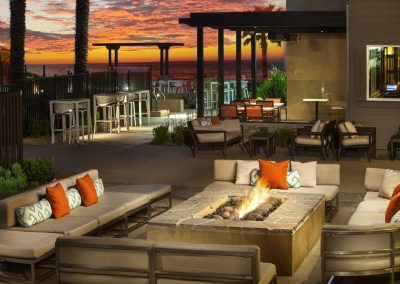 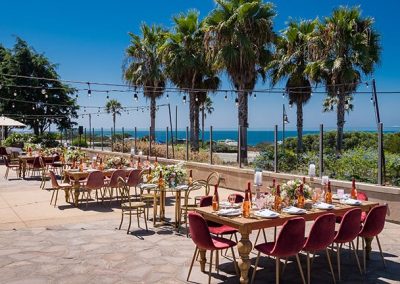 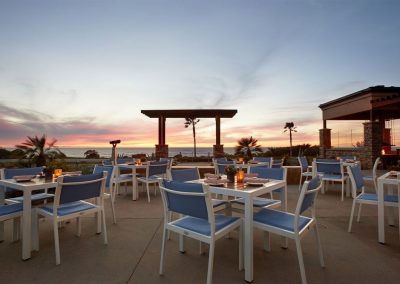 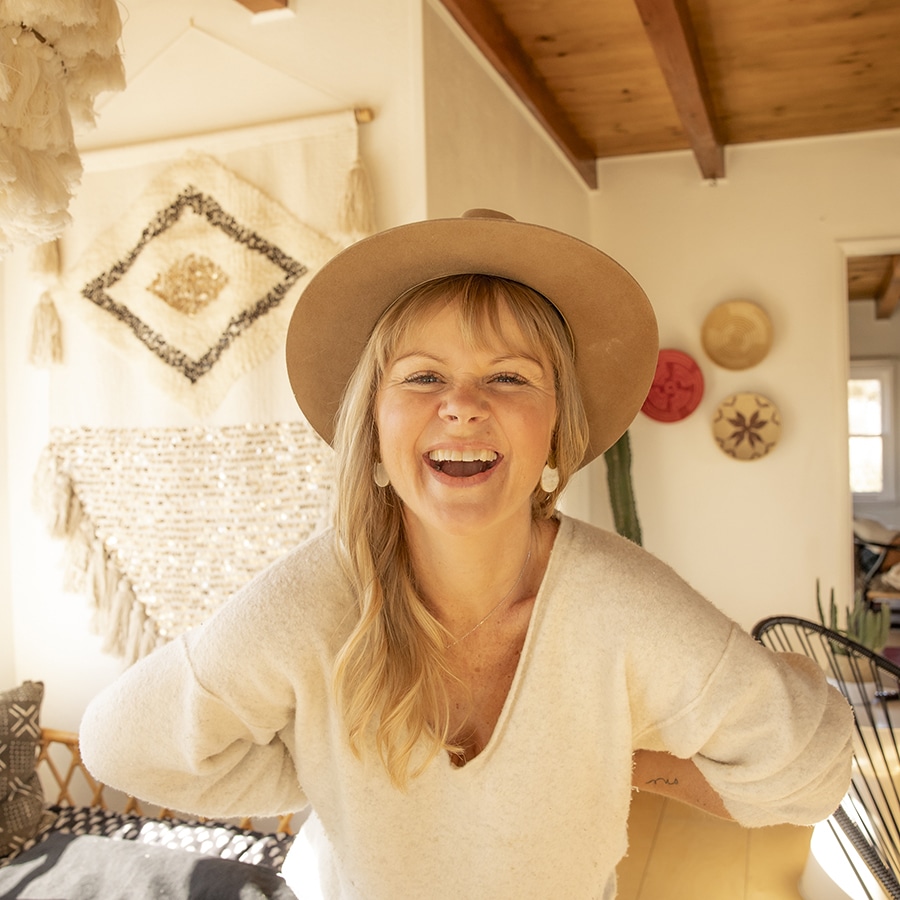 Wendy is the founder of Fresh Start Family Online – an online positive parenting & family life coaching learning platform & community where she’s helped thousands of students break painful generational cycles so they could create family legacies & memories they’re proud of. Wendy is host of The Fresh Start Family Show – a top rated podcast with more than 50K downloads in just over two years – and the creator of online courses & a community membership that earned her international attention for her fresh, practical, down to earth strategies for parents. She encourages and inspires parents to pursue an intentional life by creating space to expand their hearts, learn new tools & strengthen their families, on a consistent joy-filled basis. Wendy & her husband Terry, live in southern california with their two children, Stella & Terrin! 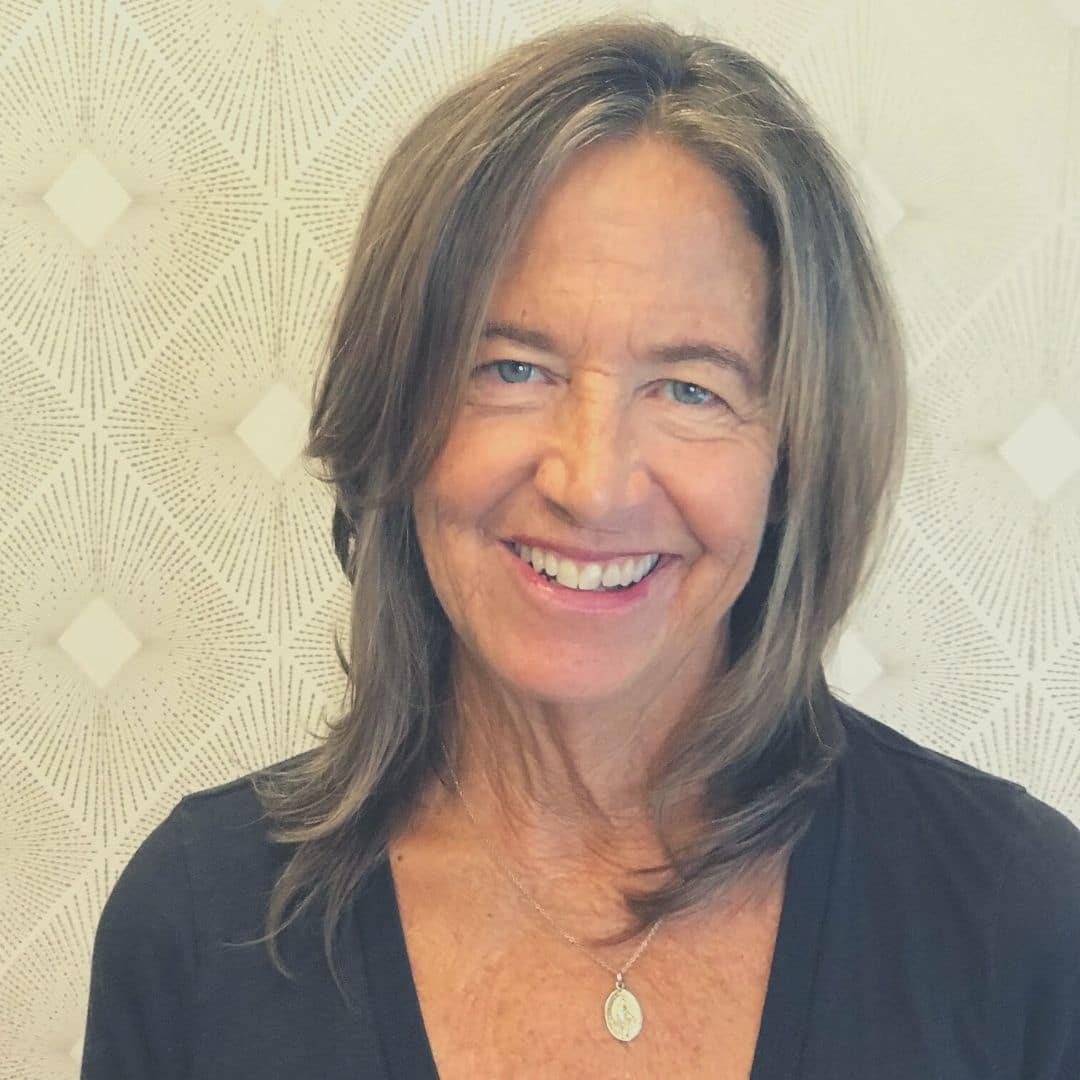 She has helped over 10,000 families create more peaceful relationships and stronger connections & is the founder of Indigo Village, a unique and dynamic virtual community that provides educational and experiential-based programs in parenting and child development.

She is also the author of the book, “Key to Personal Freedom: How Myths Affect Our Family Lives”, and the creator of “The Joy of Parenting” program.