With a mission to create safer schools from the inside out, Scarlett founded this movement shortly after her six-year-old son, Jesse Lewis, was murdered at Sandy Hook Elementary School in Newtown, Connecticut in December 2012, alongside 19 of his first-grade classmates and six educators in one of the worst mass shootings in U.S. history.

Shortly after Jesse’s death, Scarlett found a message he had written on their kitchen chalkboard, “Nurturing, Healing Love“.

When Scarlett learned that these words are included in the definition of “compassion” across all cultures, she realized that love, connection and belonging are universal wants and needs that connect all of humanity.

Jesse’s message motivated Scarlet to become a part of the solution to the issues in society—and that also caused the Sandy Hook tragedy. She now travels across the United States and internationally to promote the Choose Love Enrichment Program, a no cost, comprehensive character development and social and emotional learning program empowering educators and students to choose love.

The family of Choose Love Programs (for educators, for parents and for community leaders) has been downloaded in all 50 states and 100 countries.

Scarlett went on to use Jesse’s 3 words to create the Choose Love Formula Formula, which can be used by anyone, at any time, anywhere in the world, to manage their response to any situation.

Inspired expert educators joined together and created a social and emotional education program that incorporates the latest advances in neuroscience, mindfulness, emotional intelligence and positive psychology to provide children the essential life skills that will not only help them succeed, but also reduce the likelihood that they will harm one another.

1. Courage: the willingness and ability to work through obstacles despite feeling embarrassment, fear, reluctance, or uncertainty. Courage will increase & strengthen as we practice it.

2. Gratitude: mindful thankfulness and the ability to be thankful even when things in life are challenging. Gratitude is the great mind shifter & strengthens us to consider forgiveness.

3. Forgiveness: choosing to let go of anger and resentment toward yourself or someone else, to surrender thoughts of revenge, and to move forward with your personal power intact. It is a gift we give ourselves!

Mentioned in this Episode:

Raising A Strong Willed, Intense or Sensitive Child? If yes, I have a FREE guide for you!

This free planning worksheet will give you ways to build connection & ideas on how to work WITH them instead of trying to change them. Click HERE to get your free worksheet now.

If you have a question, comment or a suggestion about today’s episode, or the podcast in general, send me an email at [email protected] or connect with me over on Facebook @freshstartfamily & Instagram @freshstartwendy. 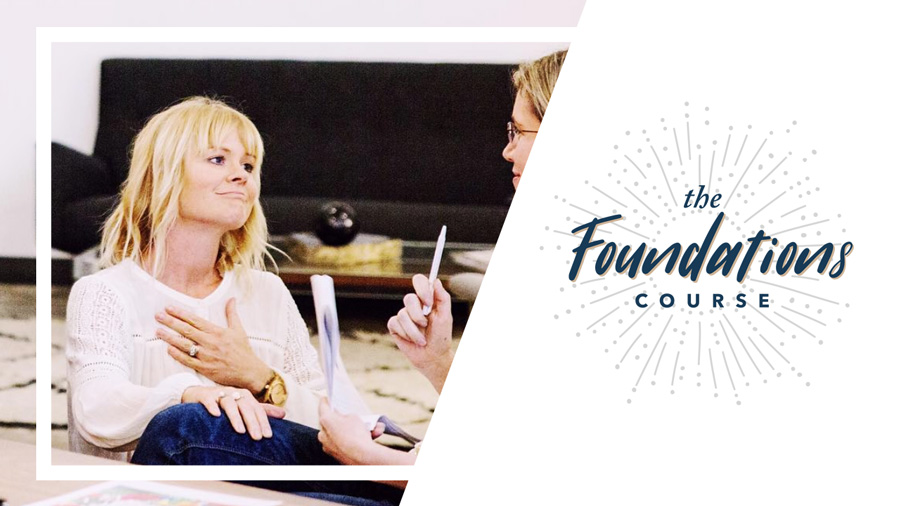 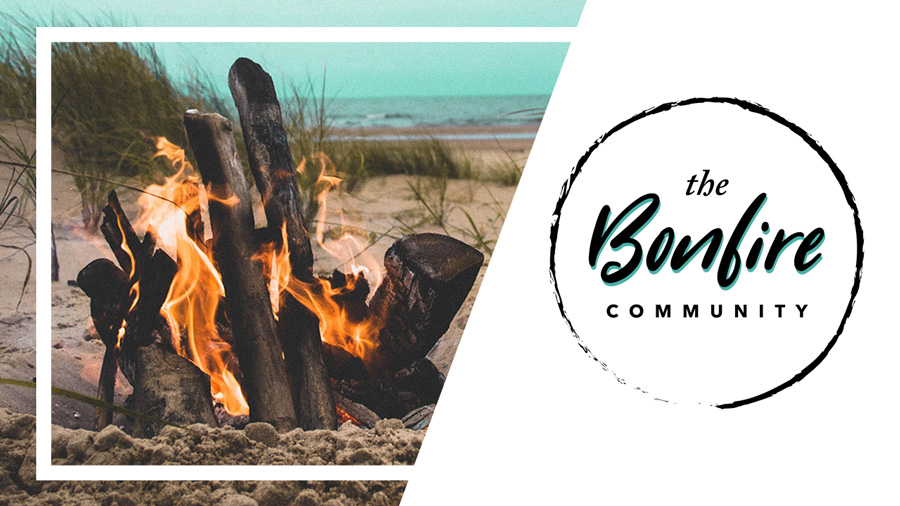 Want to see what Positive Parenting looks like #IRL? I love to stay active on both Instagram & Facebook, giving you guys a glimpse into my real family life! 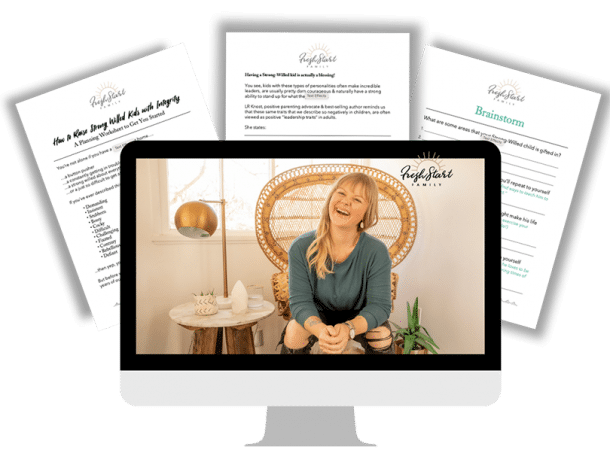 So great to meet you! Want to get notified when new Fresh Start Family Show episodes drop? If yes, pop your email in below & I'll send you weekly encouragements! Plus ... I'll send you our most popular FREE learning guide download "How to Raise Strong Willed Kids with Integrity" ... let's be friends!

You have Successfully Subscribed!